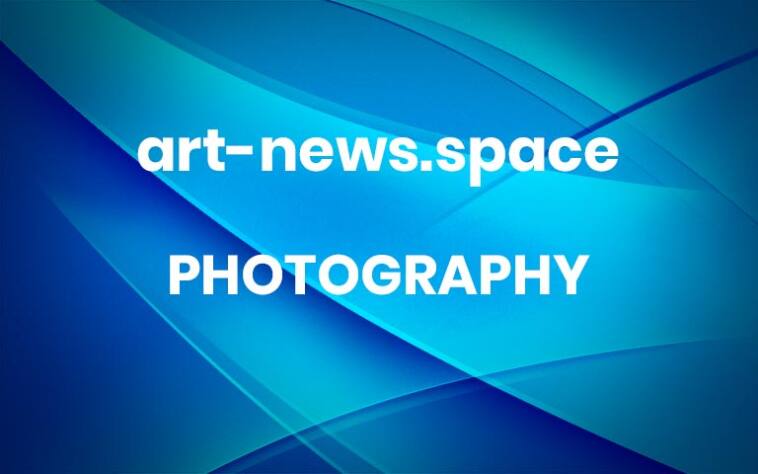 On 19 December 1819, British forces attacking Ras Al Khaimah at the northern tip of the Arabian Peninsula reached the last bastion of resistance – the ‘impregnable’ Dhayah Fort. Seven hundred and ninety-eight men, women and children were sheltering there without sanitation, water, or effective cover from the sun, and they held out for three days under heavy fire. When they surrendered on 22 December, just 177 were identified as fighting men. The surrender of Dhayah Fort marked the start of British rule in Ras Al Khaimah and the surrounding sheikhdoms, which became a British ‘protectorate’ until 1971 and the foundation of the United Arab Emirates.
The ignoble history of British and, before that, Portuguese dominance in this region is narrated in Um Al Naar (2019), a 40-minute ‘comedy-horror’ by Farah Al Qasimi. In the film, Um Al Naar (‘Mother of Fire’) is a jinn, a pre-Islamic spirit, who’s based in Ras Al Khaimah and the subject of a programme on a reality TV network. Bemoaning her loss of power and influence, Um Al Naar describes the nation from its occupation to the present day, accompanied by fast-changing documentary footage and a snappy line in graphic design. A separate series of stills, Arrival, draws on this video, depicting scenes said to be drawn from the jinn’s world.
S Eating Watermelon (2015) from the series Arrival, Farah Al Qasimi. Courtesy the artist and The Third Line, Dubai; © Farah Al Qasimi

As such, Arrival is a worthy addition to Photoworks Festival 2020, which runs from 24 September–25 October in Brighton, UK, online on the Photoworks website, and as a ‘festival in a box’. Subtitled ‘Propositions for Alternative Narratives’, the festival programme includes work by artists from China, South Africa, India and many other countries, who all come from a new generation of image-makers. Al Qasimi, who was born in 1991 in Abu Dhabi, resists the mantle of educator (in previous interviews, she’s suggested people could look these things up online), but she agrees that showing Arrival in Britain might make audiences think. ‘There are certain hints of British imperialism in the Gulf that are visible through aesthetic decisions or aspects of public space,’ she says. ‘So maybe that slight familiarity will provoke questions about the lasting influence Britain has had over so many parts of the world.’
Al Qasimi says her work isn’t about the UAE per se but rather ‘about many different things that converge in this one specific site’. She is half Lebanese, half Emirati, and educated in the United States (she has a BA from Yale and an MFA from Yale School of Art); her photographs and films share a wider concern with invisible rules we live by, and their absurd, contingent nature. The jinn in Um Al Naar represents ‘hysteria, curiosity, spirituality – a desire to be expressive and untethered,’ Al Qasimi says; her video Everybody Was Invited to a Party (2018) uses the 1980s Arabic version of Sesame Street to explore the unfixed nature of language and letters.
Bedroom (Baba) (2018), from the series Arrival, Farah Al Qasimi. Courtesy the artist and The Third Line, Dubai; © Farah Al Qasimi

In earlier projects this interest skewed towards identity, in series such as More Good News (2017), which gave an alternative view of Arab men to the violent stereotypes often perpetuated in the West. The World Is Sinking (2014) included images of Al Qasimi herself, handed over to retouchers of various nationalities with the instruction ‘Make me beautiful’, and duly altered to fit various ideals. Elsewhere in this series women seem to be literally engulfed by their surroundings, blankets covering their bodies or their clothes blending into the background.
Al Qasimi creates alternative narratives with her images, which are always beautifully appealing but often quite startlingly oblique. The series Back and Forth Disco (2019), which was shot in New York City, mixes images photographed on the fly with scenes she saw, but didn’t take at the time, instead reconstructing them in the studio later. ‘Sometimes I re-photograph things I have seen in public, so I don’t step on anyone’s toes or violate anyone’s privacy,’ she says. ‘I think the photographs all contain truths, and what matters is what you see in the frame.’
Dragon Mart LED Display (2018) from the series Arrival, Farah Al Qasimi. Courtesy the artist and The Third Line, Dubai; © Farah Al Qasimi

In fact, her images often deal with the shiny surface of things, attractive both in appearance and in content. Commodities and products are an ongoing preoccupation. Al Qasimi has included images shot at Dubai’s Dragon Mart mega-mall in more than one series – it pops up again in Arrival, which will be shown on billboards in Brighton – while Back and Forth Disco focused in on immigrant-owned small businesses and was displayed in bus-stop ad slots. It’s partly down to growing up in the Emirates, Al Qasimi says, because ‘malls are where you go when it’s boiling hot outside and you want to stay entertained’. But it’s also linked to her almost anthropological interest in societies. ‘I’m interested in the promise of shopping – an object doesn’t just represent itself; it represents the possibility of a life in which you own it,’ she says, ‘and what that may say about your values and place within the world.’
Photoworks Festival 2020: ‘Propositions for Alternative Narratives’, takes place from 24 September–25 October in Brighton, UK, online, and as a ‘festival in a box’. More