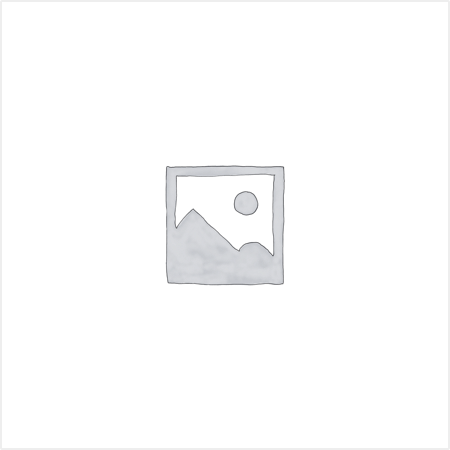 Efforts to recover the 19th-century regalia of a Blackfoot Nation leader began in 2008 A British museum is resisting attempts from Canada to secure the repatriation of sacred relics of a 19th-century indigenous chief because the centre where his descendants want to locate them is not an accredited museum, but the final decision lies with […] More