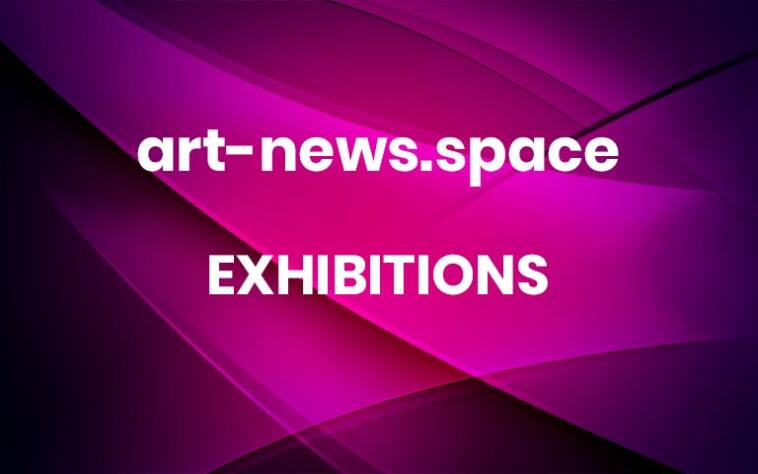 A major exhibition that explores the history of slavery during the Dutch colonial period will travel to the United Nations (U.N.) headquarters in New York this month for a four-week display.
Originally conceived and staged at the Rijksmuseum in Amsterdam in 2021, “Slavery” spanned 250 years of the Dutch colonial history, from the 17th to the 19th century, considering personal and real-life stories from those who lived during the period.
The showcase at the U.N. headquarters’s visitors lobby will run from February 27 to March 30 as an adapted version of the original show in the Netherlands, presented with a new title “Slavery. Ten True Stories of Dutch Colonial Slavery.” On March 29 and 30, there will be a series of talks reflecting on the issue, which still haunts the world today. An adapted form of the display will travel U.N. offices globally for the next two years.
“Recognizing the continuing impact of slavery on world history is of great importance. We are very grateful to the United Nations for drawing attention to this important subject through the exhibition,” Taco Dibbits, general director of the Rijksmuseum, said in a statement. The New York show is partly supported by the Permanent Mission of the Kingdom of the Netherlands to the U.N. and the Dutch diplomatic mission in the United States.
“Tronco,” a symbol of the suppression of the colonial slavery system, on show at Rijksmuseum’s “Slavery” exhibition. Courtesy Rijksmuseum.
Set against the backdrop of the Dutch’s controversial past in Brazil, Suriname, and the Caribbean, as well as South Africa, Asia, and the Netherlands, it tells the personal stories of 10 individuals who were either enslaved or made a profit out of the slavery system, as well as those who resisted against the system. One of the central objects in the show is a tronco, the Portuguese word for tree trunk, a wooden foot stock used to restrain enslaved people by clamping their ankles in the holes.
The show at the Rijksmuseum was among the first of its kind to dive into this part of history, and the effort was applauded by critics when it opened in 2021.
“It is without any doubt one of great achievements of the exhibition that its makers dared to present such new critical perspectives,” University of Amsterdam’s Laura van Hasselt and Paul Knevel wrote in their review in journal The Public Historian. “The narrative has changed from a proud ‘this is us in our Golden Age’ to an uncomfortable ‘this is who we don’t want to be anymore.’” The original show is still available for viewing online.
Follow Artnet News on Facebook: Want to stay ahead of the art world? Subscribe to our newsletter to get the breaking news, eye-opening interviews, and incisive critical takes that drive the conversation forward. More